With the British threatening to split from the European Union for good, it is high time to take a tender loving look back to the golden era of nearly half a century ago, when the Britons had only just joined the European Economic Community, the grass was so much greener, and everyone’s eyes were turned to the bright future.
The 1970s are an unforgettable time in British film art. The number of big box office hits was decreasing as Hollywood cut its investments and television was attracting more and more people, which gave rise to the emergence of truly individual works actively supported by the British Film Institute. Of previously established directors, Alfred Hitchcock, Stanley Kubrick, John Schlesinger, Ken Russell, Lindsay Anderson and Ken Loach created new masterpieces, Nicolas Roeg, Mike Leigh, Robin Hardy and Mike Hodges made their first shining steps as film creators. Old master John Schlesinger’s sarcastic and unconventional relationship drama Sunday Bloody Sunday won a total of five British Film Academy BAFTA Awards in 1972, including best film, director, and lead actor and actress. Stanley Kubrick, who had directed his first full-length films as early as in the 1950s, had by the 1970s attained the status of a grand master and that was when he created his most scandalous film Clockwork Orange and the magnificent interpretation of Thackeray’s novel, Barry Lyndon. In 1970, Nicolas Roeg made his debut as a director at the age of 42 with the peculiar film Performance which begins as a brutal action drama and quietly transforms into psychedelic fantasies. Ken Loach, the founder of British social realist film, expressed his sharp social insight with Family Life, a drama that won several awards at the Berlin Film Festival. Robin Hardy’s very special debut film The Wicker Man is always worth re-watching. Over time, attempts have been made to classify this film – based on Anthony Schaffer’s play of the same title – as a horror film, a fantasy film or a comedy, but it does not quite exactly fit any of these categories and still fascinates and daunts audiences to this day. Lindsay Anderson’s surrealistic drama O Lucky Man! has often been called a political manifesto that criticises capitalism, but that classification has always been a desperate attempt to bring a wildly diverse series of sketches under a common denominator. The most natural closing film for the retrospective is, of course, Mike Hodges’s gangster drama Get Carter which stars the evergreen Michael Caine and has in many surveys been rated as the best British feature film of all time.
Curator Mart Rummo

All the films are screened in English with Estonian subtitles. 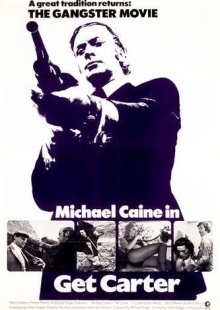 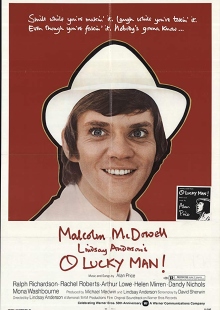 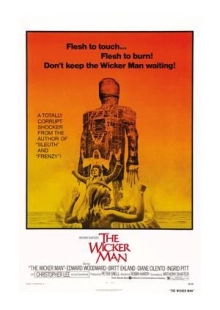 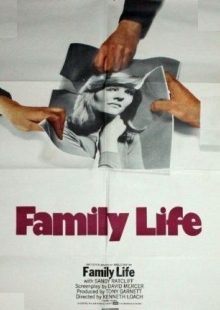