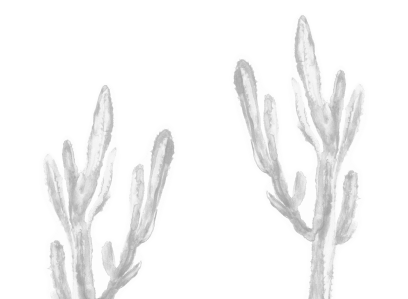 Kino Sõprus opened its second screening hall in Kai Art Center. After 27 years Sõprus is a two-screen cinema once again. 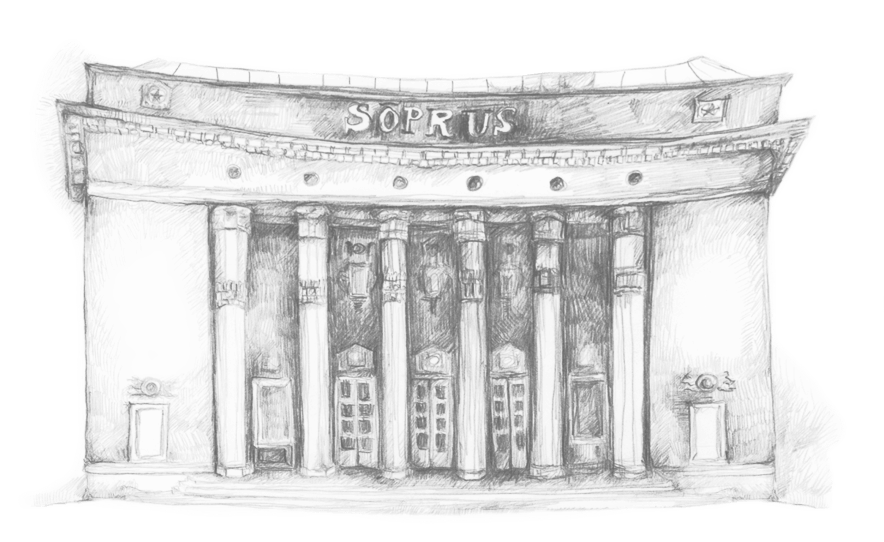 Must Käsi MTÜ takes over operation of the cinema.

AS Tallinnfilm moved into Artis at the end of the year and regular film screenings in Sõprus stopped. A fountain, which had been planned there in 1955, was finally opened in front of the cinema.

Sõprus was reopened as an art house cinema, run by AS Tallinnfilm. Films made by Tallinnfilm between 1941 and 2001 comprise the majority of Estonia’s cinema heritage, among which are the most well known works such as “Kevade” and “Viimne reliikvia”. In total, there are around 850 films produced by Tallinnfilm, in addition to numerous chronicles and survey films.

The end of the 1970s were the golden age of Russian cinema at Sõprus.
“Moscow Does Not Believe in Tears” was awarded the foreign language Oscar during this period. Sometimes, box office queues would stretch from the cinema to the Ararat shop on Suur-Karja street. This was partly also due to there being nearly no other forms of entertainment for middle-class youth in the Soviet Union.

the cinema is opened by directors A. Ivanov and M. Shapiro with a film celebrating the 200th jubilee of Moscow University – “Mihhail Lomonossov”. Finally, there was a place to host shows of Soviet cinema posters, rest in the buffet, and meet filmmakers. The cinema also featured a large facade, where large movie posters could be hung.

Nearly a million rubles had been earmarked for the construction of Sõprus.
This was almost a third of all funds allocated to the building of Soviet Estonia’s cinema network. Cinemas were also due to be opened in Keila, Tõrva, Jõhvi, and Paldiski. The foundation was dug in the winter. The frozen surface and the old stone- and steel concrete structures hidden beneath it were partly detonated, partly dug out by machinery and partly by hand. The slow progress was blamed in part on the extremely difficult conditions, the small possibility of mechanizing the dig, and the need for manual labor, of which there wasn’t enough either.

The planning of the new cinema begins on the site of buildings destroyed in the March Bombing of 1944.
The first names proposed for the theater are Leningrad or Spartacus. Due to the thawing relations between the Soviet Union and the People’s Republic of China, however “Sõprus” (or “Friendship”) is bestowed on the cinema.

Architect Friedrich Wendach is put in charge of the project. The main principles of the cinema building are from him: the curved shape and colonnade, capacity for 400 audience members, the locations and positions of the screening rooms, the foyer and stairwells.

The decision to build a movie palace with three screening rooms was approved. Later this number was reduced to two. Sõprus is Estonia’s first multiplex.

a decree was made by the Soviet Union to construct exhibition cinemas.